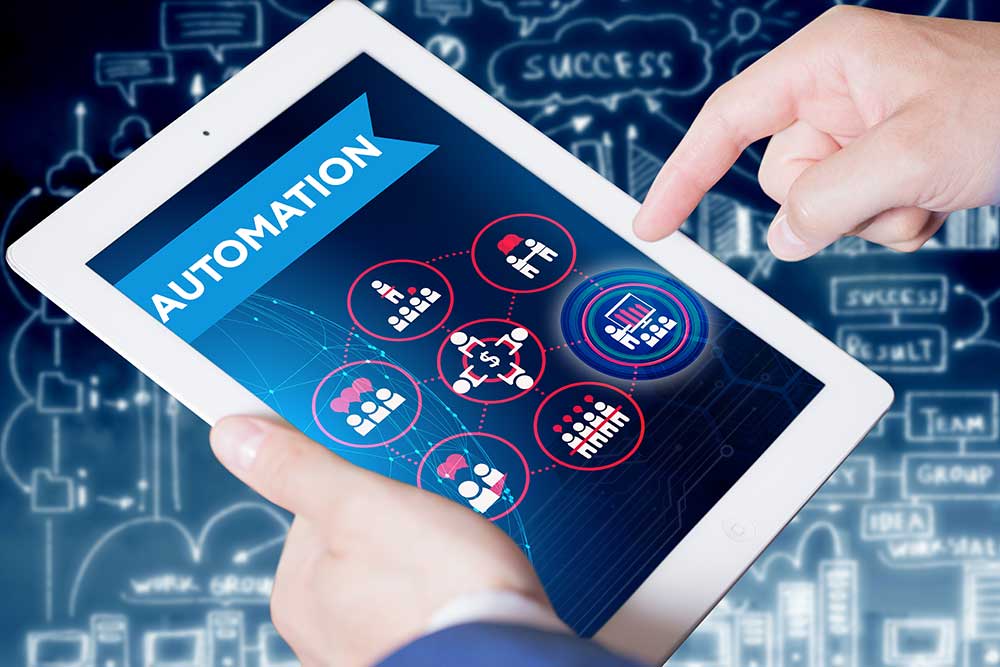 Negative publicity and speculation that robots will eventually replace humans in the warehouse has circulated quite a bit in the last few years. While it’s true that robots are making their way into more and more operations, the truth is there are not enough skilled workers to fill the number of available jobs. ?

According to a study by Deloitte and the Manufacturing Institute, the skills gap may leave an estimated 2.4 million positions – more than half the manufacturing jobs – unfilled between 2018 and 2028. The Society of Manufacturing Engineers (SME) also reports that 89% of manufacturers are having difficulty finding skilled workers, which is partially due to an aging, retiring workforce and lack of desire among younger workers to enter the manufacturing field.

The workforce pool is not the only thing that is shrinking. The study also found that nearly one third of businesses are turning away new business because of labor limitations. Recent research by Korn Ferry Institute estimates that the labor shortage in the global manufacturing industry could result in more than $607 billion in lost revenue by 2030, with the U.S. representing more than 10% of the global deficit at a total of $73 billion in unrealized output.

eCommerce growth has amplified the labor demand, specifically in warehouses and distribution centers. One way the market is coping with this prolific growth amidst the current labor drought is through robotics and automation. Analysts at ABI Research predict the number of warehouses using robotics will grow from 4,000 to 50,000 globally by 2025, with nearly half of those robotic-supplemented warehouses – 23,000 – in the U.S. alone.

Automation adoption has continued to rise over the past six years, as companies are facing increased pressure to cut costs, address the workforce shortage and provide an optimal customer experience. A 2019 survey by Deloitte and MHI found that more than 53% of respondents are already using some form of automation in their operations, with another 22% planning to implement automation solutions over the next two years.

Robotics are a popular form of automation due to their versatility, affordability and efficiency. Their applications span across the entire supply chain, from pick and pack to sortation and transport. Robotic solutions also offer scalability and rapid deployment, with a typical installation going live within just four to six months.

The cost savings associated with robots are very attractive to organizations. In addition to performing many tasks quicker than their human counterparts, robots do not require insurance or benefits, and can reduce costs associated with employee overtime, seasonal and temporary staffing, and skills training. Additionally, ROI for this form of automation is typically achieved in under two years. Amazon reportedly saves an annual $22 million per warehouse by utilizing robots at its fulfillment centers.

Robotics and automation are also helping companies address constantly growing customer demands. Rapid, free shipping is an expectation among consumers today, thanks to Amazon and the growth of eCommerce. As companies compete to deliver the best customer experience, automation and robotics provide a cost-effective, speedy solution to many of today’s demands.

Walmart recognizes the value in automation, as the mega-retailer continues to invest heavily in robotic innovations throughout its operations. In addition to its well-known Pickup Towers, Walmart is expanding deployment of several other automated technologies, including its floor scrubbing and shelf scanning robots, allowing its associates to perform more customer-facing tasks.

Robotics’ rising popularity extends beyond the eCommerce giants. Small and midsize manufacturers and retailers as well as grocery stores are also embracing the use of robotics in both warehouse and store operations.

While robots will never fully replace humans in the supply chain, they have proven to be a very valuable complement to existing operations, relieving employees of performing mundane, highly technical and physically demanding tasks while also helping organizations improve their bottom line.