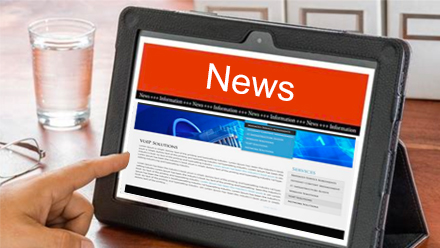 Autonomous mobile robot (AMR) developer Tompkins Robotics has expanded its tSort product line with the introduction of the tSort3D robot. Designed to increase the number of sort destinations while reducing the sortation system’s footprint, tSort3D allows six to eight times the sort destinations in the same space used by other traditional automated sortation solutions, provides for volumes of up to 20,000 items an hour, and facilitates a single, very large batch pick, the company says. It adds that the system is ideal for fulfillment of items for consumer e-commerce orders and other fulfillment flows such as store replenishment and reverse logistics.

The tSort3D can handle wider, taller, and deeper products than other dense robotic sorters on the market, the company says. The system can continuously track items, orders, and order status to provide real-time updates to an operator.

With a modular design, the tSort3D system can grow and change as users’ operational needs evolve. The system can be deployed in sites ranging from the backroom of a retail store to large distribution and fulfillment centers, the company says. (Tompkins Robotics, www.tompkinsrobotics.com)