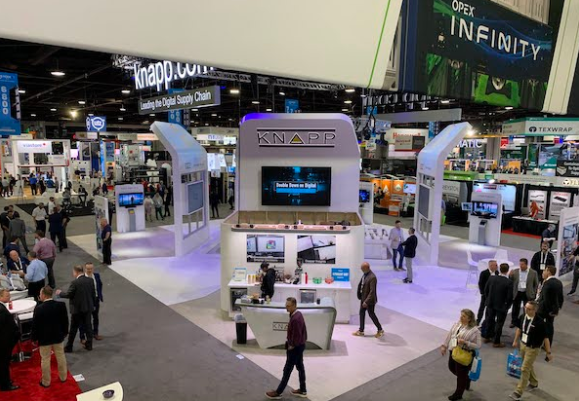 OK, I was a skeptic. Boy, was I wrong! I arrived in Atlanta last week with memories of MODEX 2020 dancing in my head. As anyone who was there remembers, attendance was sparse on the busiest of days. Having attended one event this past January with light traffic, and reading accounts of other events that have struggled to get people in the door, I didn’t know what to expect.

Well, MODEX 2022 was perhaps the best trade event I’ve attended in many years. The mood was exuberant, the crowds were there from Monday afternoon through the end of the day on Tuesday, and Wednesday wasn’t half bad.

I don’t know the exact number of exhibitors, but the show approached ProMat levels for sheer scale. And there was a lot to see. Hats off to the staff and leadership at MHI for pulling off a tremendous event at a time when there’s still a lot of uncertainty in the air.