Home Resources News SupplyChainBrain: Lowering the Barrier of Entry to Robotics With RaaS

SupplyChainBrain: Lowering the Barrier of Entry to Robotics With RaaS 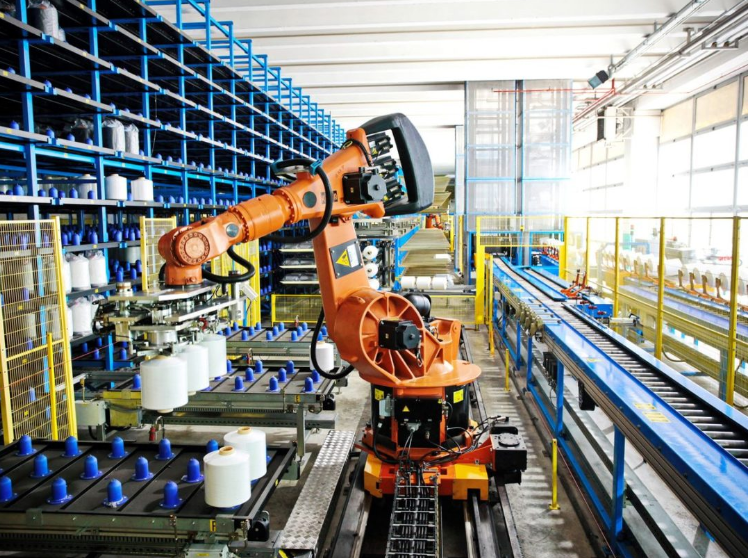 According to research published by Interact Analysis, the number of warehouses is expected to increase by 30% from the current 163,000 worldwide to 214,000 in the next six years. And by 2027, around 25% of all warehousing space will be dedicated to online fulfillment centers, a nod to the continued growth of e-commerce.

The same logistics industry report forecasts that the warehouse automation industry overall is forecasted to grow at a 10% compounded annual rate through 2030. That represents an estimated $20 billion investment in the area of automation technology alone.